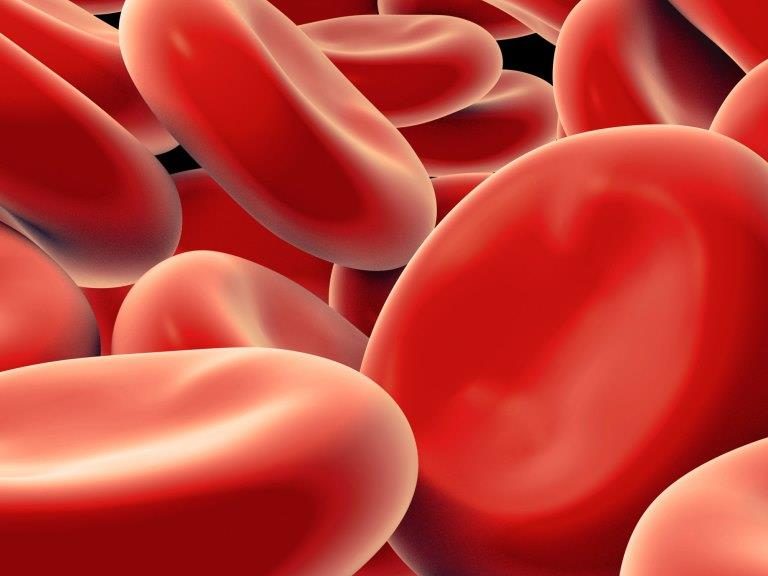 Causes of Fatigue in People with Autoimmune Diseases

Various factors can contribute to fatigue in autoimmune patients:

Sleep disturbances, including sleep apnea, are common in many autoimmune diseases.

Caffeine or energy drinks are not a good choice for boosting alertness or reducing fatigue, as tolerance to their effects develops very quickly. Sometimes stimulant prescription drugs like amphetamines and methylphenidate (Ritalin, Concerta) may be a better choice. In one small study methylphenidate was found effective for fatigue caused by sarcoidosis. 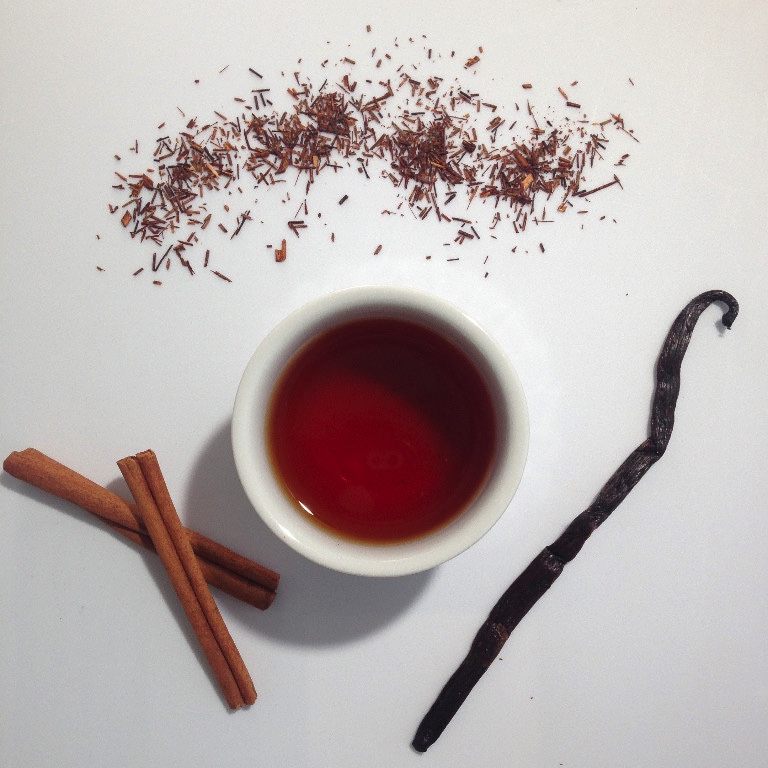 Modafinil (Provigil) is a new stimulant often used for chronic fatigue, especially in multiple sclerosis. Amantadine (Symmetrel) used to be prescribed for fatigue especially in MS, but because of its side effects is no longer commonly used.

Some antidepressant drugs can act as stimulants and are used for this purpose, such as bupropion (Wellbutrin).

Treating the underlying disease can alleviate fatigue, at least if the right drugs are chosen. E.g. in multiple sclerosis glatiramer acetatet (Copaxone) has been found to reduce fatigue. Many MS patients have reported medical marijuana reducing fatigue.

Low dose naltrexone (LDN) is a treatment for all kinds of autoimmune diseases. It regulates immune function and also reduces inflammation via the toll-like receptor 4 (TLR-4). LDN is inexpensive and rarely causes side effects. Most LDN users report significant improvement in fatigue.

Many people with Addison’s disease are not getting replaced with the adrenal hormone DHEA. In some studies adding DHEA has improved fatigue in Addison’s disease. Low DHEA levels have also been found in multiple sclerosis. However, studies of DHEA for Sjögren’s syndrome have shown no benefit.

Buspirone (Buspar) is a medication for anxiety which some doctors have used as a treatment of fatigue in multiple sclerosis.

Carnitine is a popular supplement for fatigue, especially in multiple sclerosis and chronic fatigue syndrome/myalgic encephalomyelitis (CFS/ME). It is also used for cancer fatigue and several studies have found it highly effective in reducing both physical and mental fatigue and cognitive problems in the elderly. In one study L-carnitine helped reduce fatigue caused by Celiac disease.

Acetyl-L-carnitine (ALC or ALCAR) is thought to be more effective than normal L-carnitine, but there are also other types of carnitine supplements, such as propionylcarnitine and L-carnitine fumarate, which is supposed to be particularly energizing.

Lipoic acid is another supplement especially favoured by multiple sclerosis and CFS/ME patients. R lipoic acid may be a better form than alpha lipoic acid. Lipoic acid is thought to work particularly well in combination with acetyl-L-carnitine.

Adaptogenic herbs like ginseng and rhodiola (Rhodiola rosea, also known as golden root, roseroot and arctic root) have been shown to increase energy levels, but they have not been tested specifically in autoimmune patients. Ginkgo biloba may be helpful for fatigue caused by multiple sclerosis.

People with autoimmune diseases are often deficient in vitamin D. In lupus low vitamin D levels have been associated with more fatigue and vitamin D supplementation appears to reduce it. Large doses of vitamin B12 can reduce fatigue and tiredness even in healthy people, even if there is no deficiency of it.

Other supplements that may ameliorate fatigue include green tea/EGCG, creatine, pycnogenol, resveratrol and coenzyme Q10.

Many medications used in the treatment of autoimmune diseases can cause fatigue, lethargy, weakness or drowsiness. Interferons are particularly notorious for this and it is also common with sulfasalazine. In one study lupus patients using hydroxychloroquine were found to have more fatigue than those using other treatments.

Many symptomatic treatments may also cause fatigue, including:

Some medications can indirectly cause fatigue by depleting the body of certain vitamins or other nutrients. This includes e.g. many anticonvulsants and some immunomodulators. Statins, used in the treatment of high cholesterol and sometimes autoimmunity, reduce blood levels of coenzyme Q10.

Studies show exercise is very helpful in relieving fatigue in many different autoimmune diseases. Some studies have found that yoga alleviates fatigue in multiple sclerosis, while in others it has helped some other symptoms, but not fatigue. Mindfulness training also appears to reduce fatigue in MS.